With the worldwide interest in the use of bioagricultural products, such as biostimulants, biopesticides, and biofertilizers, the optimal fermentation of these organisms has become a necessity.

Bioagricultural Products That are Amenable to Fermentations

Widely available commercial products include both bacteria and fungi:

Metrics for the Fermentation of Biostimulants and Biopesticides

While biomass continues to be a key metric for the production of bioagricultural products like biostimulants and biopesticides, it is not the sole one for most of these organisms.

The production of spores helps microorganisms survive harsh conditions when they are used in the field. Therefore, spore production is a feature that needs to be considered when conducting fermentations on microorganisms like B. amyloliquefaciens, B. thuringiensis, and B. subtilis. Converting vegetative cells into spores is of critical importance during fermentation.

READ MORE ABOUT THE KEY CHALLENGES IN BIO-AGRICULTURE FERMENTATION.

Endotoxins are essential for the success of B. thuringiensis in controlling pests, and in addition to spore production, the optimization of BT toxins is a key feature of many fermentations.

B. amyloliquefaciens produces a wide array of antimicrobial compounds that enhances its ability to protect plants. Depending on the strain, biocontrol properties may be linked to the production of antibiotics, chitinases to degrade fungal cell walls, and siderophores to make iron in the soil unavailable to potential plant pathogens.

The nitrogen source used in fermentation is a critical component for the success of these endeavors.

Another factor to consider when choosing a nitrogen source for fermentation is the sustainability of its production. Consumers in North America, Europe, Asia, and emerging markets like Brazil favor food that has been produced sustainably.

READ MORE ABOUT HOW THE BIOTECHNOLOGY CAN MEET THE CHALLENGES OF SUSTAINABLE AGRICULTURE.

Many companies have responded to their consumers’ wishes for environmentally friendly products that were not produced using GMO organisms or materials from animals. Finally, an additional benefit of being clean and animal-free is that it is easier to obtain EPA registration for treatment on human crops.

LyCel®: a Line of Yeast-based Nutrients Optimized for the Fermentation of Bioagricultural Products

Much of the groundwork for developing fermentation media for bioagricultural products has utilized ingredients like soybean protein hydrolysates and corn steep liquor.

In contrast, yeast-based nutrients provide a cleaner source. This should reduce the overall costs of fermentation – a particular issue for scientists in developing countries.

Since yeast-based nutrients have been used for industrial fermentations for decades, they are a logical choice to use for the fermentation of bioagricultural products.

Procelys draws on its decades of experience as the world’s largest supplier of yeast-based nutrients for the food and probiotics industry to apply to new classes of microorganisms:  bioagricultural products.

Our LyCel® products with their yeast-based nutrients are designed to address the diverse needs of producers of a variety of bioagricultural products ranging from microbial inoculants to beneficial nematodes. These products are non-GMO and free of allergens.

LyCel® is suitable for the fermentation of bacteria and fungi. Consequently, increasing numbers of industrial companies are selecting the LyCel® brand for their fermentations of an array of bioagricultural organisms.

LyCel® Provides Options You Can Choose Depending on Your Fermentation Needs.

Under optimized laboratory conditions, LyCel® 1451 MG improved the quantity of the Bt endotoxins to spores by 175% compared with the use of soy protein hydrolysate.

If the goal of a B. thuringiensis fermentation is the improvement of biomass and yield and the acceleration of spore production, the use of LyCel® 1470 PW  helps to obtain more sporulated biomass and higher yield.  It has been shown to enhance production by 15-20% compared with the use of a standard yeast extract as a nutrient source under laboratory conditions.

Increasing numbers of agricultural producers are turning to biofertilizers to fix nitrogen instead of applying nitrogen fertilizer to their crops. Side by side comparisons with soy protein hydrolysate as a nitrogen source showcase the benefits of LyCel® 1470 PW and LyCel® 1451 MG for the production of the biofertilizer B. japonicum.

The use of these yeast-based nutrients instead of soy protein hydrolysate resulted in considerable increases of viable and active biomass under optimized laboratory conditions. Double the yield was produced compared with other brands of yeast-based nutrients. These results were obtained at lab scale.

In addition to improved fermentations, when you purchase LyCel®, you get access to our world-class technical support, applications lab, and collaborations. We support customers with a range of needs from setting up pilot fermentations to assisting in scale-ups.

DISCOVER THE NEW LyCel® 1470 AND ITS BENEFITS IN FERMENTATION. 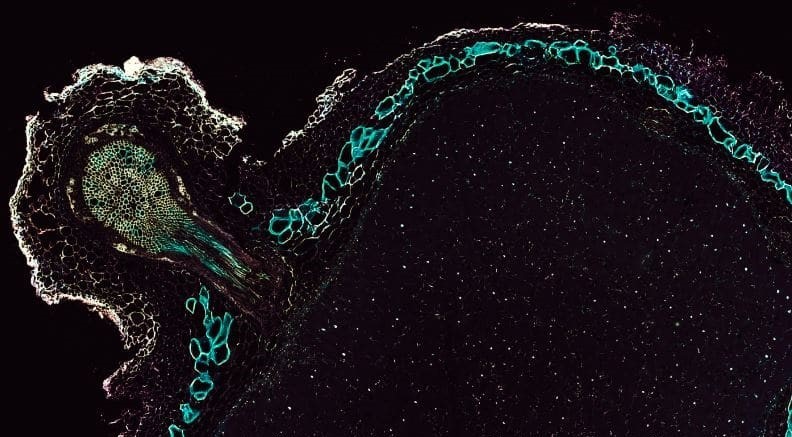 How Can Biotechnology Meet the Challenges of Sustainable Agriculture? 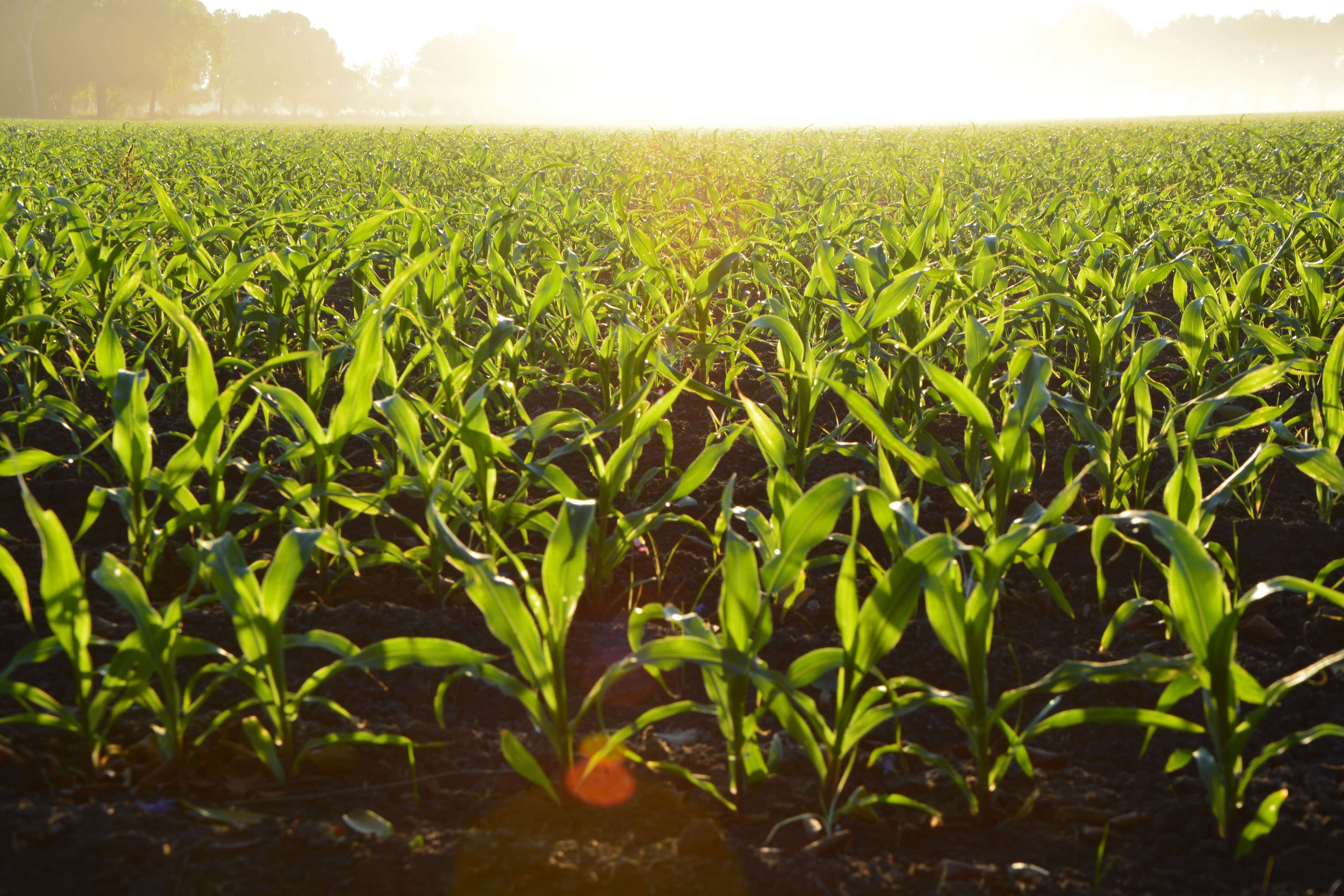 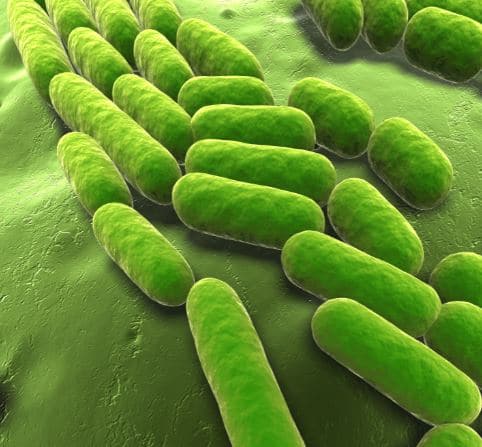 How Can Biotechnology Meet the Challenges of Sustainable Agriculture?

Sorry, the comment form is closed at this time.

This website is linked to third party services that may store cookies on your device. They are used in particular for the personalization of advertising, audience measurements and videos embedded in articles. You can accept or refuse their deposit at any time.